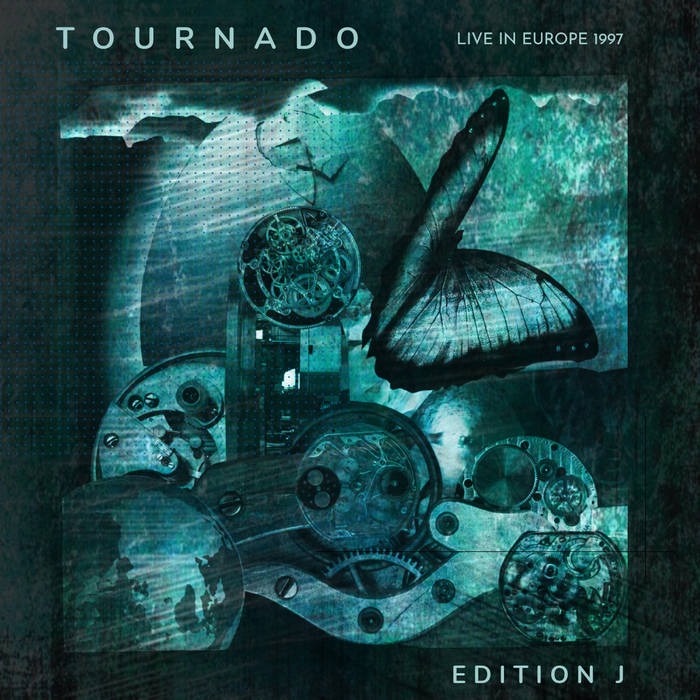 The Tangman Fond memories of the 1997 tour are resurrected with this excellent release.
The modern set on this tour was a particular highlight for me.
It was both energizing and vibrant with the additional percussion of the late Emil Hachfeld making it a real tour de force.
A real shame that this line up was to be so short lived as IMO it held great promise.
This new remastered release with added bonus tracks sounds fantastic and comes highly recommended. Favorite track: Flashflood (Live) - REMASTER 2020.

- This album was recorded in 1997 in various cities during Tangerine Dream's European tour. No studio overdubs have been added afterwards!
- 15 pieces of music, carefully remastered from the original files for the first time since its first release back in 1997 (added more punch, crispness & stuff to the tunes).
- PREVIOUSLY UNRELEASED LIVE versions!!
-As an exclusive extra, the Bandcamp release contains a digital 14 page photo album (PDF) with many pictures from the tour.
- No shipping, waiting, postal charges! Load all the tracks instantly to your favorite device! (Brexit & Corona safe!)
- Many thanks from me for your support! :-)

Re-mastered by Jerome Froese from the original stereo master tapes in 2020 at the 'Noontide', Berlin.