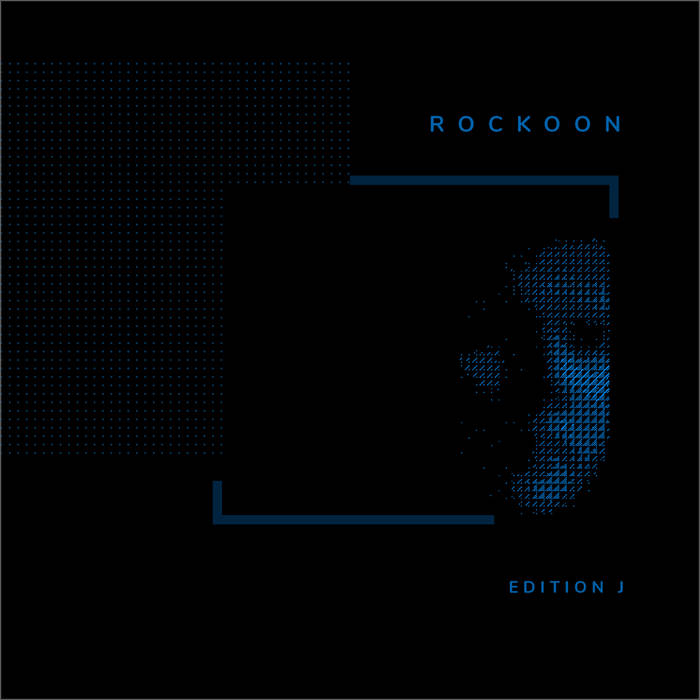 - 'Rockoon' was nominated for the Grammy as 'Best New Age Album 1992', and it reached both the Top Ten in Billboard New Age charts and the Top Twenty in Billboard Jazz charts.
- 18 pieces of music, carefully remastered from the original files for the first time since its first release back in 1992 (added more punch, crispness & stuff to the tunes).
- PREVIOUSLY UNRELEASED versions!!
- No shipping, waiting, postal charges! Load all the tracks instantly to your favorite device! (Brexit & Corona safe!)
- Many thanks from me for your support! :-)

Musicians who played on this record:

All titles originally composed, recorded, arranged and mixed by Jerome Froese in the years 1991 - 1992, completely remastered in 2020.