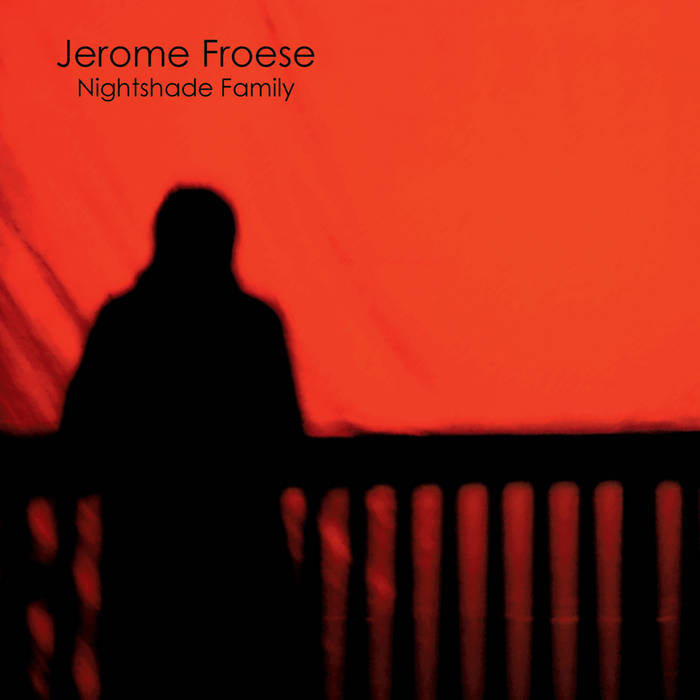 The first live album of the same name from Jerome Froese. It contains the whole set from his "Neptunes" gig(s) and therefore is a great addition to all owners of Jerome's first solo album.

All titles composed, produced, arranged and
performed by Jerome Froese in 2005 - 2006

Mastered in 2011 at the Noontide Studio, Berlin

The soundboard recordings on this release are
cutted together from live performances in
London, Berlin and the Big Chill Festival, UK
and deliberately do not contain any audience
noise.