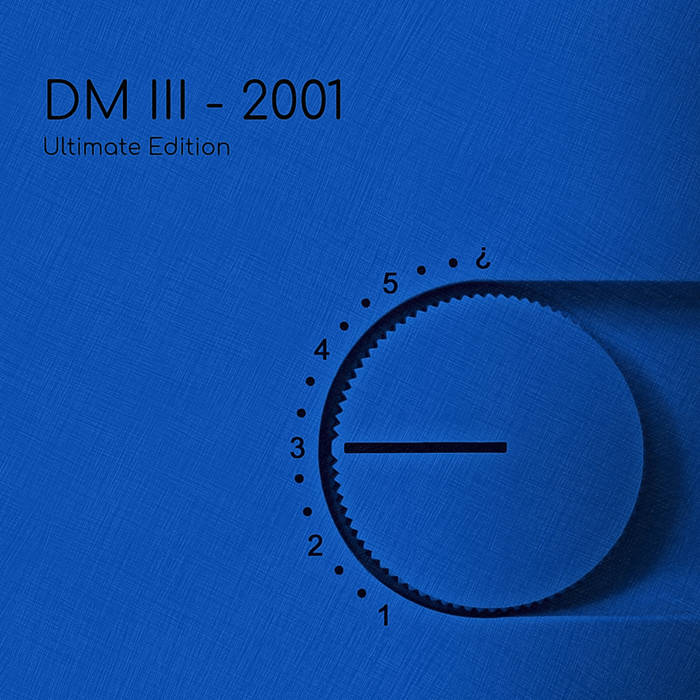 Frederik Gonzalez Olsen While Dream Mixes 1 & 2 have their moments, this is where Jerome gets playful and starts digging into the classic part of Tangerine Dream’s back catalogue, mostly from the Schmoelling era. You’ll recognise snippets from Encore, Thief, Logos, White Eagle, Poland, and even the deep cut Silver Scale, but they’re all engineered into new, energetic dance tracks. It works better than you’d think and goes to show just how innovative the original melodies and sequences were.

The DM III Ultimate Edition will be followed by DM IV & V UE.

- 12 pieces of music, carefully remastered from the original files for the first time since its release back in 2001 (added more punch, crispness & stuff to the tunes).
- 4 NEW and PREVIOUSLY UNRELEASED tracks!!
- No shipping, waiting, postal charges! Load all the tracks instantly to your favorite device! (Brexit safe!)
- Many thanks from me for your support! :-)

This release contains some snippets from several Tangerine Dream albums used with the written permission of Edgar Froese.