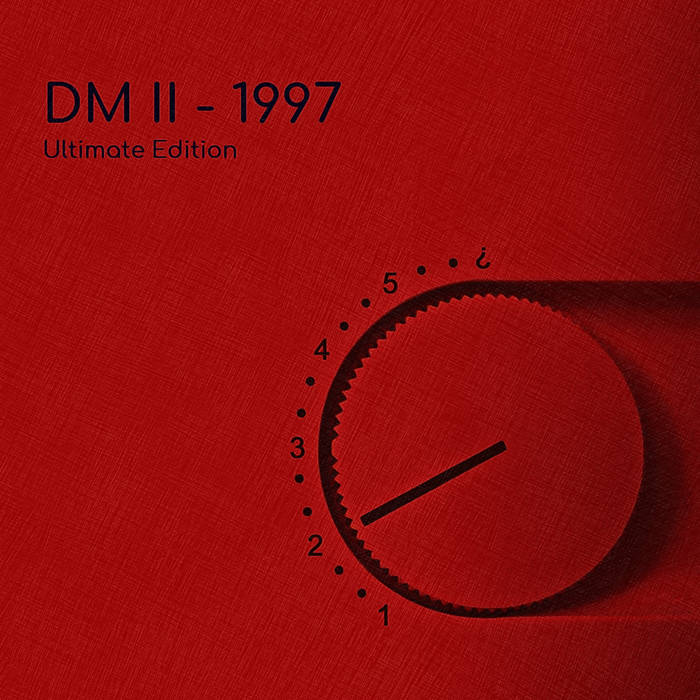 mysticwolf75 My personal favorite in the DM series! Nice to hear it remastered with extra tracks, and nice to finally hear the long version of Pixel Pirates! Favorite track: Pixel Pirates - Remastered 2018.

Lost In The Tunes

- 11 pieces of music, carefully remastered from the original DAT tapes for the first time since its release back in 1997 (added more punch, crispness & stuff to the tunes).
- BONUS ITEM: A previously unreleased 'Video Dream Mixes' leftover videoclip from the track 'Timesquare'. Created back in 1997.
- Unreleased versions, bonus tracks and a completely new 2018 redux.
- No shipping, waiting, postal charges! Load all the tracks instantly to your favorite device!
- Many thanks from me for your support! :-)

All titles composed, recorded, arranged or remixed by Jerome Froese in the years 1996 - 1997*.
All tracks on this release were re-mastered by Jerome Froese from the original stereo master tapes in 2018/2019 at the 'Noontide', Berlin.

'Culpa Levissima' was completely 'retouched' in 2019

Some of the original track versions can be found on the following Tangerine Dream albums: