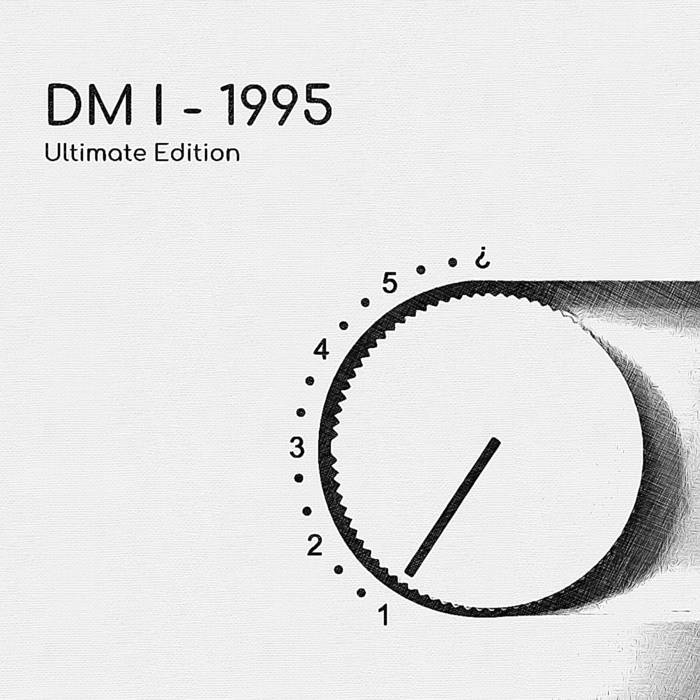 The DM I Ultimate Edition will be followed by DM II UE in March 2019.

- 21 pieces of music (over two hours of playing time), carefully remastered from the original DAT tapes for the first time since its release back in 1995 (added more punch, crispness & stuff to the tunes)
- Unreleased versions, bonus tracks and a completely new 2018 dance tune called: 'Parsec Flying'
- No shipping, waiting, postal charges! Load all the tracks instantly to your favorite device!
- Many thanks from me for your support! :-)

*except 'Parsec Flying' recorded in 2018

Some of the original track versions can be found on the following Tangerine Dream albums: